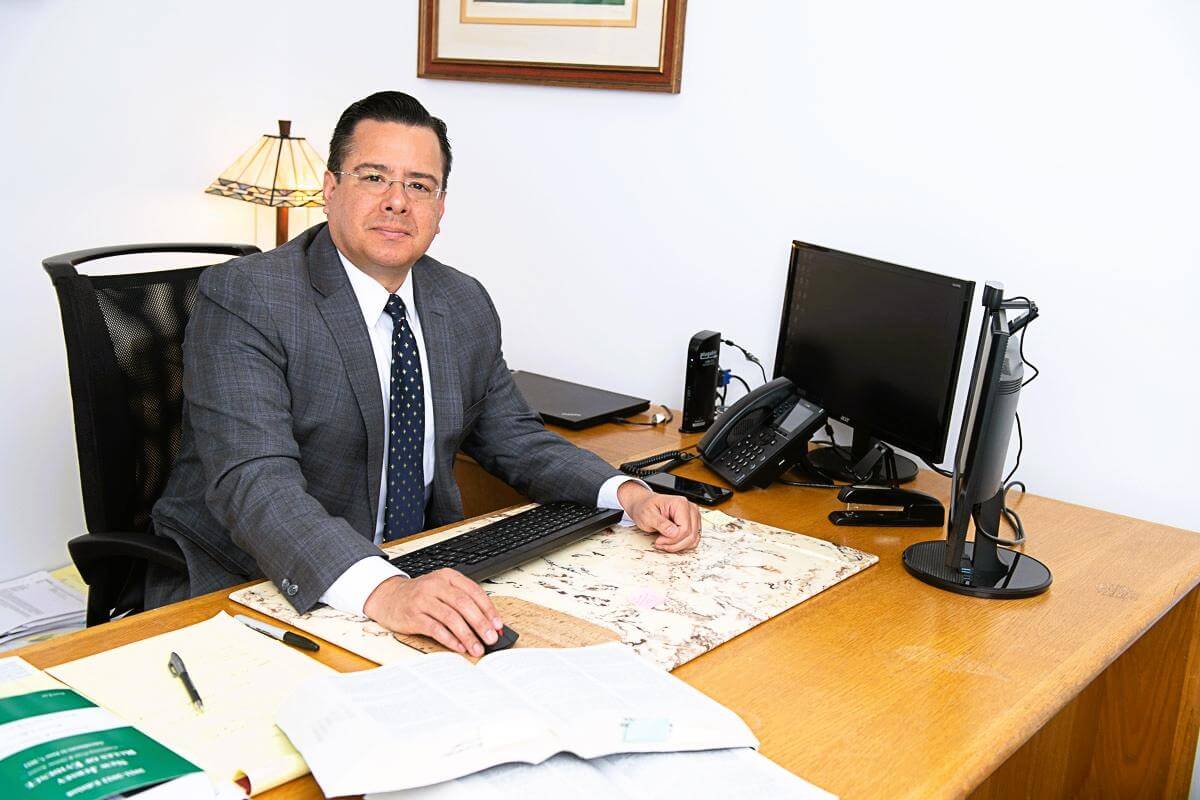 John Paul Velez commenced his legal career in 2004 and is a Partner with Arbore Velez, LLC. He first started working with Anthony M. Arbore as an associate after over four years of serving as an Assistant Deputy Public Defender for the New Jersey Office of the Public Defender. While with the Office of the Public Defender, Mr. Velez represented adults and juveniles charged with crimes at the Superior Court level from the first appearance through final disposition. Mr. Velez effectively handled hundreds of criminal cases ranging from minor criminal mischief allegations to defending people charged in complex murder cases and was responsible for all aspects of criminal motion practice from pre-indictment, through jury trial and post-disposition filings and arguments.

Using the trial strategies and effective litigation skills honed during his time with the Office of the Public Defender, Mr. Velez currently focuses his practice on criminal defense, municipal court defense, and civil litigation involving both plaintiffs and defendants.

Before becoming an Assistant Deputy Public Defender, Mr. Velez clerked for the Honorable Marilyn C. Clark, P.J. Cr., who is the presiding criminal judge in the Passaic Vicinage. Mr. Velez was certified as a Mediator in the State of New Jersey during his clerkship.

Mr. Velez received his Juris Doctorate from Howard University School of Law in Washington, D.C., where he worked as a student attorney with the Howard University Criminal Justice Clinic and as a research assistant to Professor Adam Kurland concentrating on federal criminal law issues. He graduated as a Merit Fellows Scholarship recipient.