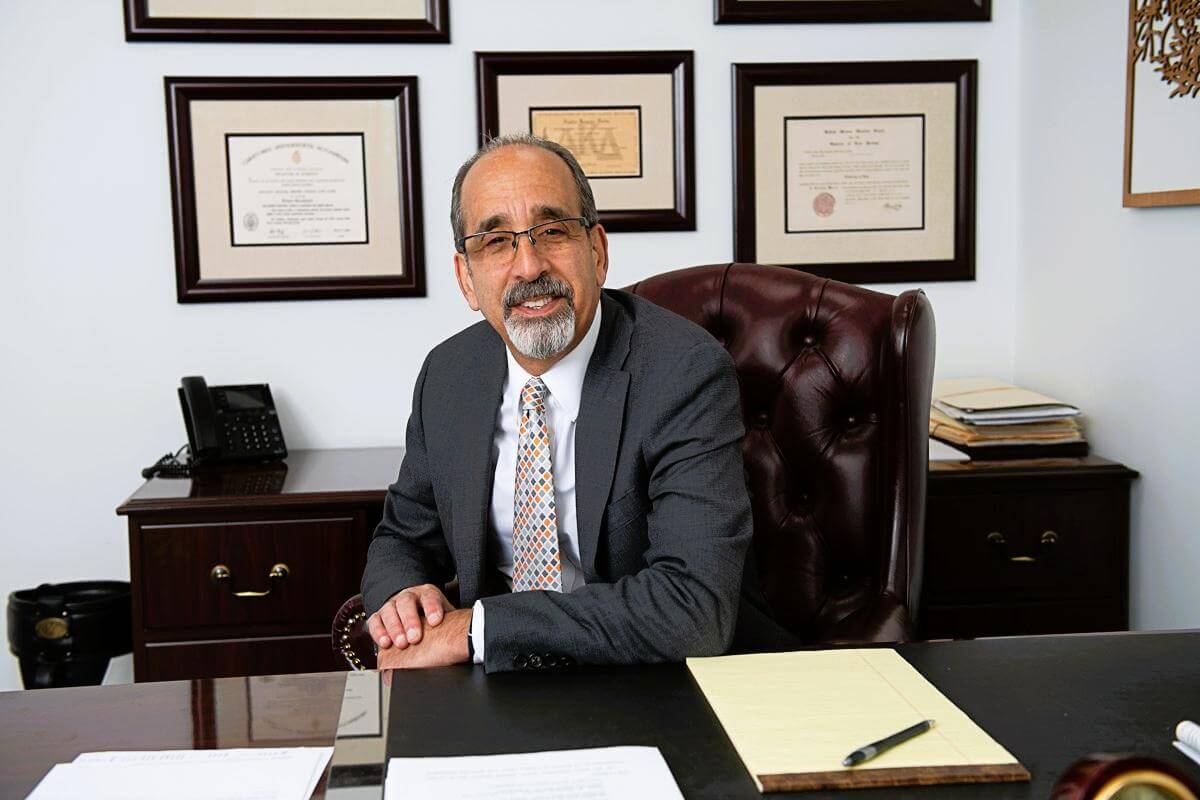 Anthony M. Arbore is a Partner of Arbore Velez, LLC and has been practicing law in Morris County with the firm for more than 36 years. He became a member of the New Jersey State Bar in 1985 and a named Partner in the predecessor firm of Forster & Arbore only 4 years thereafter. Mr. Arbore’s practice focuses primarily on criminal and civil trial litigation, as well as DWI defense, and the representation of public employees throughout the State of New Jersey on disciplinary matters. His practice consists of handling numerous types of matters on behalf of his clients, such as automobile accidents, various types of personal injury actions, slip-and-fall cases, defective product litigation, as well as complex commercial litigation. In addition to DWI defense, Mr. Arbore handles all aspects of Municipal Court proceedings as well as the defense of juveniles in Superior Court. Mr. Arbore’s significant experience and familiarity with various local Court systems and procedures, both as a Municipal Prosecutor for more than 24 years and as a defense attorney during that period, enables him to provide invaluable advice and representation to his clients in each of the matters he handles on their behalf.

In his years as a litigator, Mr. Arbore has handled several high-profile criminal matters as well as many notable police and other public employee disciplinary matters. He has successfully argued cases in the Appellate Courts of this State and also successfully argued a controversial and significant juvenile rights case before the Supreme Court of the State of New Jersey in 2005. Mr. Arbore has been counsel of record in four published decisions of New Jersey’s Appellate Courts.